With the year 2000 and as a response to the vast demand on media production in the Arab World, Boudi Maalouli established New Look Production, a leading revolutionary company in the field of Television.
New look started as a sport dedicated production house, and the dream started to grow with the growth of the business volume. By the year 2009, “New Look production” became a multi-directional company expanding in the variety and volume of its programs and holding two dedicated sister companies, “New Look Sports” devoted to all kind of sports, and “New look Stars”, an artist production and management company.

Our production is not restricted to one breed or type of programs, our production grid includes sport programs and competitions, dramas, sitcoms, light comedies, documentaries, musical shows, game shows and special events.

New Look production owns the exclusive rights of producing and distributing and broadcasting the Lebanese Basketball Championship on terrestrial channels and satellites as well as the Lebanese Futsal Championship (football games in closed halls).

New Look produced programs for LBCI, Future TV, New TV  and different agents in Media and televisions all over the Arab World, Fortune Promoseven, KSA TV, Dubai TV, Al An TV,Orbit TV and others… in addition of managing, producing and implementing events and festivals all over the Arab world.

New Look Production emerged as a company specialized in planning and organizing and producing some of the most distinctive programs in Lebanon.
New Look production owns the rights of all the ATCL (automobile and tourism club of Lebanon) rallies as well as the UAE Desert challenge.

What to look forward to

Our company was never limited within narrow borders, our links spread over the local market as well as the Arab World frontiers. 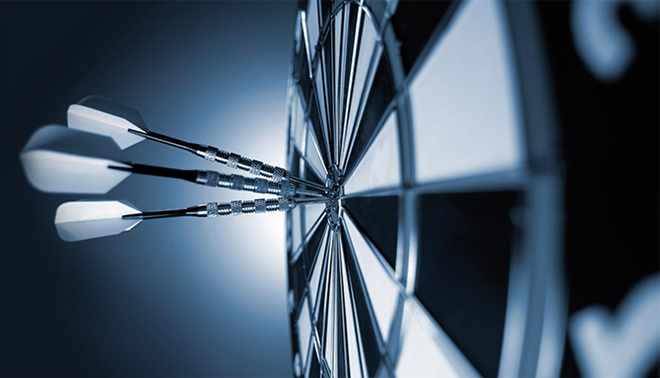 A team of artists, directors, producers, designers, and mostly dreamers.